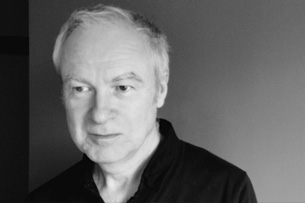 He writes vocal, instrumental, electronic and mixed music; deals with musical computer science applied to composition, with special interest in the sound-image relationship and interactivity. He is active in the creation of concert music, musical theater, opera and dance, as well as stage music; collaborates with Italian and foreign choreographers and theater directors, in national and international productions.

For several decades he has accompanied the compositional activity with the didactic activity. He is currently professor at the Vicenza Conservatory of Music.