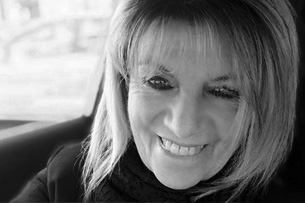 Chiara Defant has been working as a set and costume designer nationally for several years. She graduated from the Academy of Fine Arts in Bologna. She created the costumes for the historical Procession of the Vigiliane Festivals.

She held courses in scenography and costumes for the theater school organized by the S. Chiara Cultural Center in Trento.

Chiara Defant and Naturalis Labor for: